Next Day Delivery 7 Days a Week! 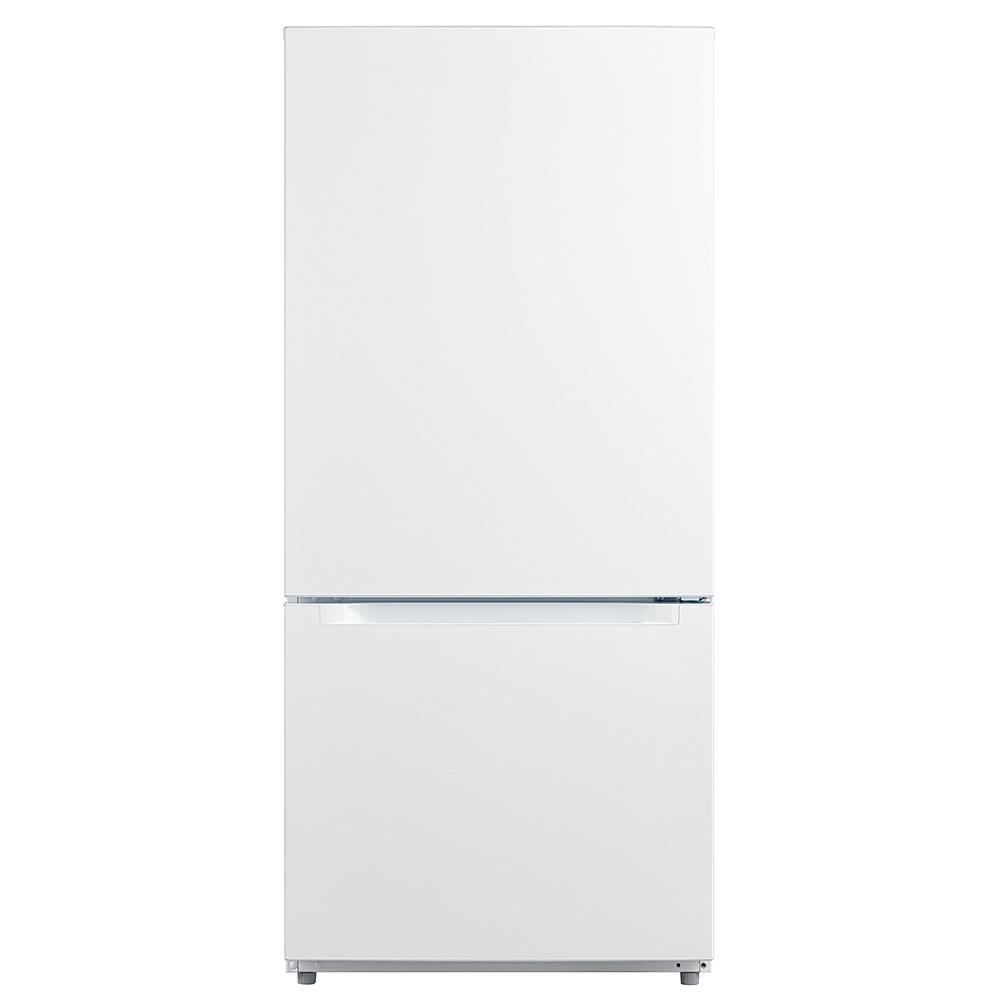 On Display in Peoria , Normal

April 25th, 1901 marks one of the greatest comebacks in baseball. It was opening day for the newly formed American League. Large crowds came to see the Detroit Tigers face the Milwaukee Brewers, hoping for an exciting game. But at the top of the 9th inning, the Brewers were leading by a landslide, 13-4. The fans, sensing defeat, started to leave. Miraculously, through a series of strategic plays (and some luck), the Tiger underdogs defeated the unsuspecting Brewers, 14-13. Over 120 years later, the Tiger’s record still stands as the greatest bottom of the ninth victory. But that’s not the only thing that ends with greatness.

Introducing the Midea 18.7 Bottom Mount Refrigerator. Refrigerator on top, freezer on the bottom. Reversible door design. 43 dba is quieter than the whoosh of a flying baseball. Easily adjust the temperature with Electronic Control. Home of the crisper drawers. Interior LED Lighting is basically stadium lighting for the refrigerator. Movable glass shelves. Bottom freezer glides open smoother than sliding into home base at the bottom of the ninth inning.

All fields marked * are required. 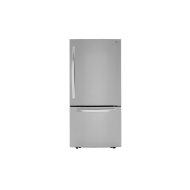 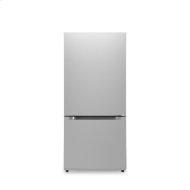 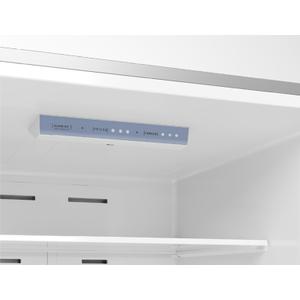 Quickly and easily adjust the temperature to your preferred setting 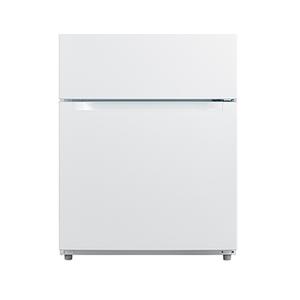 The door hinges can be reversed for the left or right swing giving you maximum placement flexibility. 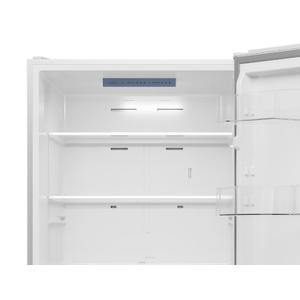 A brighter interior makes it easier to find what you're looking for.

Visit A Store Near You Track Delivery

Welcome to our website! As we have the ability to list over one million items on our website (our selection changes all of the time), it is not feasible for a company our size to record and playback the descriptions on every item on our website. However, if you are an American with a disability we are here to help you. Please call our disability services phone line at 309-691-4100 during regular business hours and one of our kind and friendly personal shoppers will help you navigate through our website, help conduct advanced searches, help you choose the item you are looking for with the specifications you are seeking, read you the specifications of any item and consult with you about the products themselves. There is no charge for the help of this personal shopper for any American with a disability. Finally, your personal shopper will explain our Privacy Policy and Terms of Service, and help you place an order if you so desire.